In early November, we shared a post regarding the Broadway musical Waitress, written by famous singer-songwriter and musician, Sara Bareilles.

Waitress has been showing on Broadway for quite some time but it wasn’t until recently that Bareilles committed to playing the lead role herself for a 10 week period through June 11, 2017. 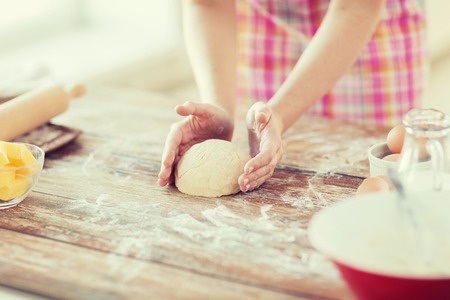 in the show during the first week of April 2017, breaking records at the Brooks Atkinson Theatre in NYC. The first performance brought in over $180,000 and a total of roughly $1.03 million the first week. On April 8, the show brought in sales of about $184,559.

Bareilles discussed her childhood performance experience to Playbill in a 2015 interview and how she was interested in musicals starting at a young age and always had a desire to perform in them. Some of her favorites at the time included Cats, The Sound of Music, and the Phantom of the Opera.

Bareilles told the New York Times, “The invitation to join the creative team (of Waitress) came at a time when I was feeling stale and uninspired with my work as a pop music songwriter, and I welcome the chance to be challenged.” Later on in the interview she stated, “Waitress is one of my proudest accomplishments yet.” We are willing to be she is grateful she took on the challenge.

Waitress has been receiving some incredible reviews from both critics and fans since it started running. The score received a Tony nomination, up against extremely successful productions such as Hamilton, written by Lin-Manuel Miranda.

One song that Bareilles has discussed in several different interviews is “She Used to Be Mine.” Bareilles told People that the song is her “favorite from the show was the first song she wrote for it. Bareilles told People, “It just so cuts to the heart of what the whole show is about for me.”

Hoping to see Bareilles before June 11 in Waitress? Purchase your tickets here to see Waitress, starring Sara Bareilles while you have the chance.